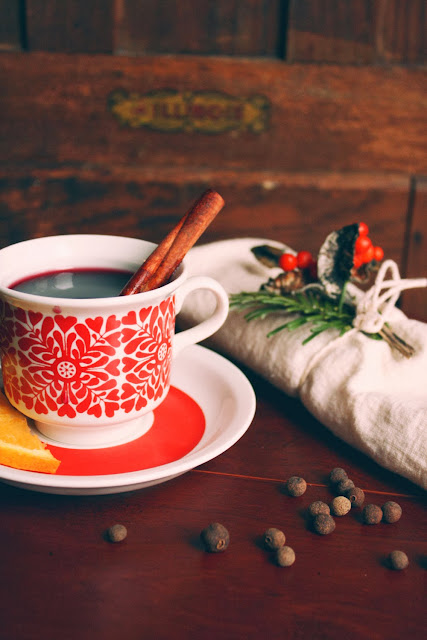 I have a lot of scent memories. The artificial rose scent of Disney princess bubble bath.  The sweet earthy aroma of Oregon forests in the summertime. Pumpkin spice scented candles. Wood smoke.

And mulled wine. From Halloween to New Years, each red letter day in my parents' house was scented with syrupy dark red wine spiked with crackling warm spices. As a child, I watched my parents ladle themselves mugs of the steaming concoction, cheered by family, holidays, and good fortified wines. Mulled wine was the scent of cozy celebration and togetherness.

Then the scent became, conversely, the backdrop to my first real grasp of independence. Then I was 19, studying in Normandy for the semester, and the wine was called vin chaud. My friends and I would wander the Christmas markets, giddy in our daring decision to take the steaming paper cups to class with us. In those moments, I would have tied myself to the Eiffel Tower to avoid my flight back to Washington state.

Ironically, I learned later that my French university town is only an hour drive away from my family's ancestral village. In this, I received a very literal lesson in finding home in very far away, unexpected places. 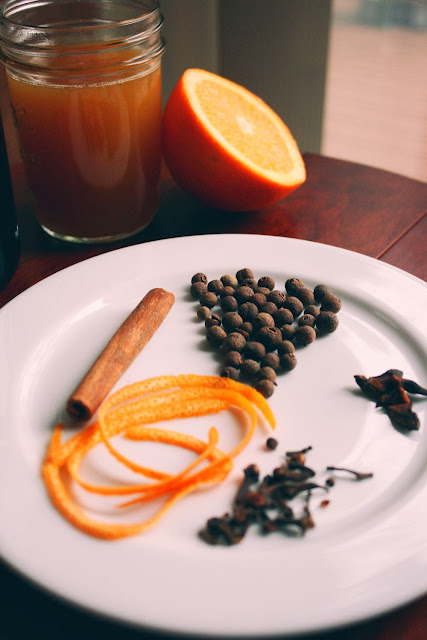 In this recipe, I wanted to honor the hot wine tradition from both my "homes." The spices are  borrowed from my family's holiday recipe. While tradional French vin chaud does not use apple cider, I included it and the regional apple cognac, Calvados, as a nod to the Normand flavors I grew to love during my time abroad.

Adapted from here and here. 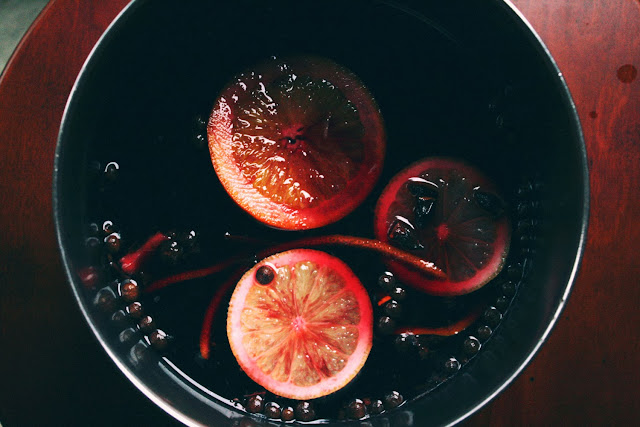 Combine ingredients in a medium pot. Squeeze the juice of the zested orange into the mixture, if desired. Place on low-medium heat, never letting the wine boil. Strain before serving. Serve hot, garnished with cinnamon sticks and orange slices, if desired. 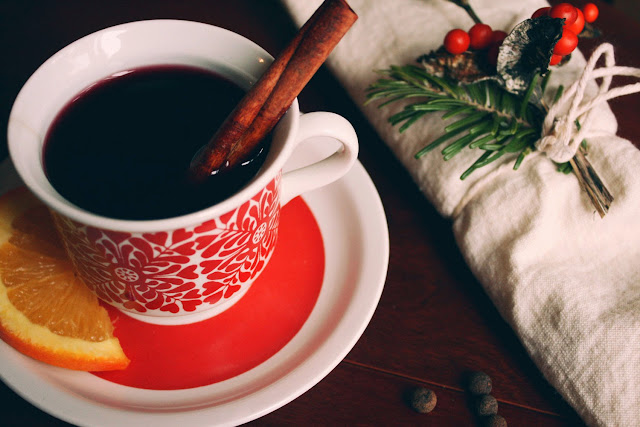 *No matter the price, be sure to select a wine that you would be willing to drink on its own. Personally, I prefer to use a less expensive favorite for this recipe, so I don't feel like I am "wasting" a nice bottle. I used a Chilean cabernet sauvignon (don't tell France). You could also try a merlot or pinot noir.
Email Post 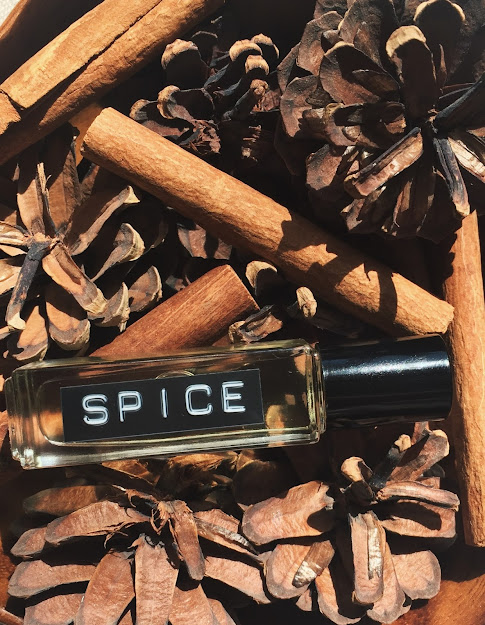 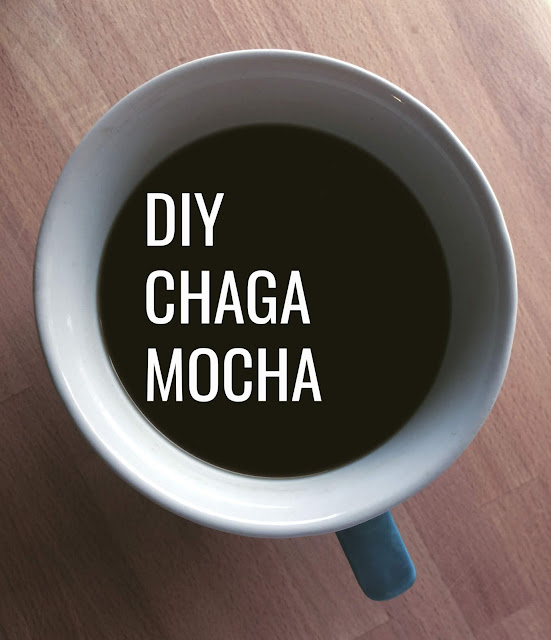